Plaza Home Mortgage is a proven national leader dedicated to Wholesale and Correspondent lending. Since 2000, we’ve built our business on relationships and our deep understanding of the needs of the TPO community.

Everyday we help our Wholesale clients offer the right programs and products to their customers and provide exceptional, personalized service to approve and close loans quickly. Similarly, our National Correspondent sales team offers banks and mortgage banks liquidity and quick execution through a wide variety of programs, and buy-back protection through our exclusive Certified Loan Program. 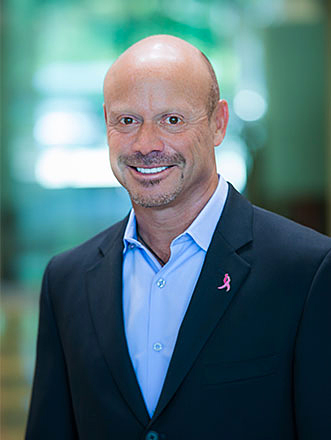 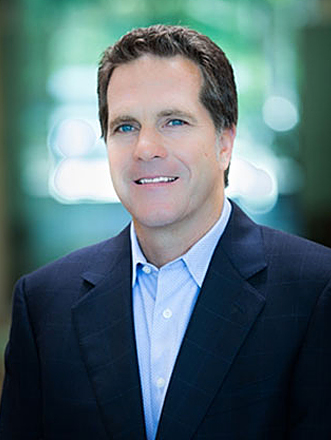 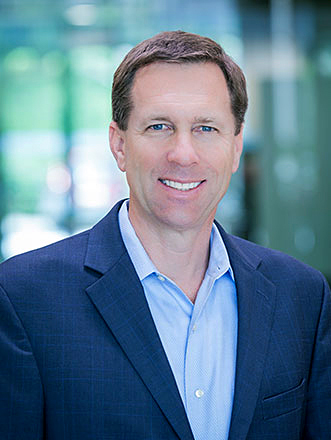 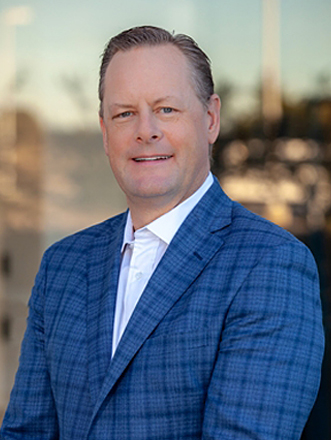 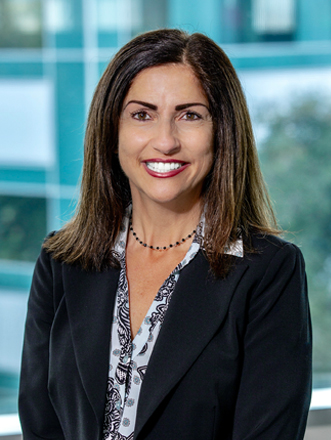 For more than two decades, Kevin's unwavering commitment to client service has been the foundation of the company's growth, success and sustainability. Today, Plaza Home Mortgage is a nationally recognized leader in third party originations, offering a full range of Fannie Mae, Freddie Mac, FHA, VA, USDA and reverse mortgage programs. An industry veteran with more than 35 years of experience in all facets of mortgage banking, Kevin co-founded Plaza with James Cutri in 2000, first offering government mortgages, then building the Wholesale Channel, and, in 2011, launching the National Correspondent lending division. Kevin continues to play an integral role in the overall strategic direction of the company. In addition to his leadership role at Plaza, Kevin has served on Fannie Mae's Customer Advisory Board and on the Board of Directors of the California Mortgage Bankers Association. Kevin has a Bachelor of Science degree in Financial Services and a Master's degree in Real Estate from San Diego State University.

James, together with Kevin Parra, has grown Plaza Home Mortgage from a start-up wholesale lender with one office in San Diego into a national top TPO operation with offices in major markets throughout the country. Prior to co-founding Plaza, James was a Wholesale Account Executive for New America Financial; a top producing loan officer for Avalon Mortgage Corporation; and a loan officer with Fleet Mortgage Corporation. James has a Bachelor of Science degree in Public Administration and Planning from the University of Southern California.

For more than 17 years, Mike has played a key role in the evolution and success of Plaza Home Mortgage. He is responsible for the day-to-day operations of the company's businesses and financial management, including strategic planning, overseeing Capital Markets, Operations, IT, Marketing and Servicing operations. Mike is a member of the Freddie Mac Advisory Committee, the California Mortgage Bankers Association's Board of Directors and holds the Certified Mortgage Banker designation from the Mortgage Bankers Association. A Certified Public Accountant, Mike has a Bachelor's degree in Management Science from the University of California, San Diego and a Master's of Science Degree in Accountancy from San Diego State University.

For more than a decade, Jeff has played a critical role in the success of Plaza Home Mortgage's Wholesale Lending Division. Jeff joined Plaza in 2008, where he was responsible for regional sales management for the East Coast, and in 2018 was promoted to Executive Vice President in charge of strategic business development and driving the growth of the company's Wholesale, Mini-Correspondent, Renovation and Reverse lending businesses. In 2019, Jeff established the company's National Inside Sales team to provide comprehensive coast to coast service to its mortgage broker clients, in addition to branch office coverage from its existing footprint. A respected figure in the TPO community, Jeff is a frequent speaker and author. Prior to joining Plaza, Jeff was the Senior Vice President, Regional Manager at Washington Mutual where he was responsible for the company's East Coast Wholesale originations. Earlier, Jeff was the Vice President, Wholesale Regional Manager at Chase Home Finance for the Northeast Region. Jeff holds a Bachelor's degree from Central Washington University and a Master's degree in Real Estate Finance/Development from New York University.

Salpi joined Plaza Home Mortgage in 2012 to help lead and grow its new National Correspondent Lending Division. In her current role as Senior Vice President, she is responsible for overseeing the sales, account management and strategic business development for the division, as well as engagement of primary relationships with Correspondent clients nationwide. Under Salpi's leadership, the National Correspondent Division has grown from a start-up into an established, recognized and well-respected player in the marketplace. She is a frequent speaker at industry panels and conferences and in 2019 was named one of National Mortgage Professional's "Most Powerful Women in Mortgage Banking." Prior to joining Plaza, Salpi served in a number of leadership roles with the Correspondent Lending Division of Countrywide Financial Corporation and later with Bank of America. She holds a Bachelor of Arts degree from UCLA.

Plaza In The News